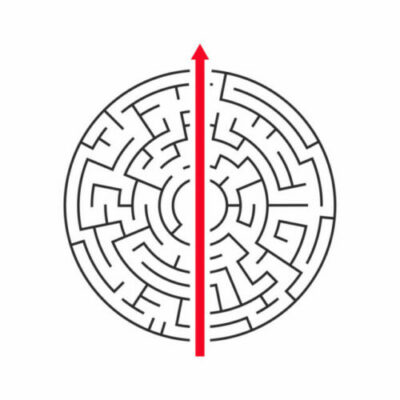 One of the most important pillars of investment protection under international law is the understanding that a foreign investor investing in a host state should be treated fairly and equitably. The importance of this notion is supported by the inclusion of the fair and equitable treatment (FET) standard in virtually all current International Investment Agreements (IIAs), as well as its invocation in the vast majority of investment disputes.

My research focuses on the application of the state’s right to regulate in relation to FET standard provisions in IIAs and in decisions by arbitral tribunals in FET cases. I also have examined whether, and if so to what extent, the investment cases and the new generation of IIAs shift the balance between the state’s right to regulate and the FET standard.

For more information on the topic:

International Investment Law and Due Diligence

Despite that the notion of due diligence is widely known to most of legal fields and applicable in relation to a wide range of actors, the investor’s due diligence has been rarely explored in the field of investment law. At the same time, a reference to an investor’s duty to conduct due diligence by arbitral awards is not uncommon. For example, in assessing whether an investor was treated fairly and equitably by a host state, some arbitral tribunals require a foreign investor to conduct a proper due diligence as a condition for protection of his legitimate expectations under the fair and equitable (FET) standard.

The investor’s due diligence has become a significant factor in determining whether the legitimate expectations of an investor give rise to protection under the FET standard. This is especially relevant when an investor’s claim for the protection of its legitimate expectations is based on the stability of a regulatory framework. Focusing on the most recent jurisprudence, I systematically analyze the scope of  investor’s due diligence in the context of the FET standard, as well as its potential application for asserting responsible business conduct in the broader framework of international investment law.

For more information on the topic:

Special economic zones (SEZs) is the subject of my ongoing research. The number of special economic zones (SEZs) is growing, and so is the attention of policy makers, lawyers and academics in both the developed and the developing world. SEZs are designated areas established by states that have the goal of boosting economic development and attracting capital, technology and innovation by offering economic and fiscal benefits to companies, including foreign investors.

In 2019 I was working for the IIAs section of UNCTAD in Geneva. During this work I have contributed to various research on investment issues including on the SEZs that was the theme of 2019 World Investment Report (https://unctad.org/en/pages/PublicationWebflyer.aspx?publicationid=2460).

Therefore in 2019, I initiated a Special Issue ‘The Interaction Between International Investment Law and Special Economic Zones (SEZs)’ (https://www.transnational-dispute-management.com/news.asp?key=1771) for Transnational Dispute Management journal to further investigate the legal and policy issues surrounding the interaction of SEZs and international investment law.  My co-editors prof. Julien Chaisse and Dr. Ilia Rachkov and I have prepared a special issue that was launched on in September 2020 (not published yet, the link will follow).